IBS? Acid Reflux? How to Figure Out What's Bothering You 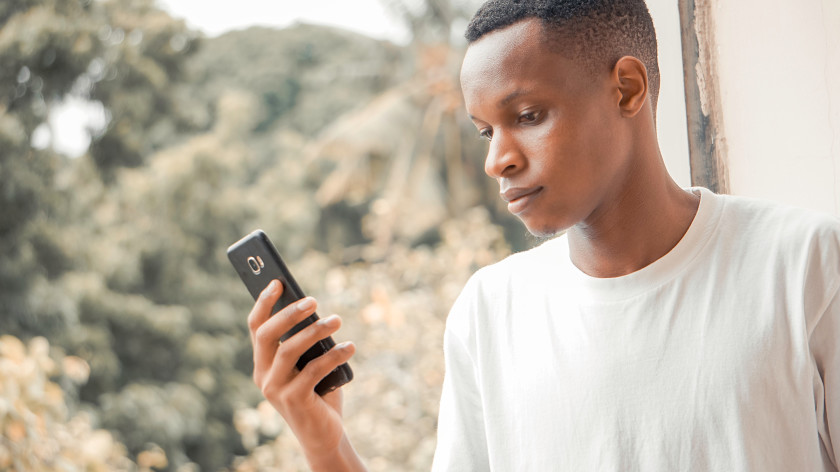 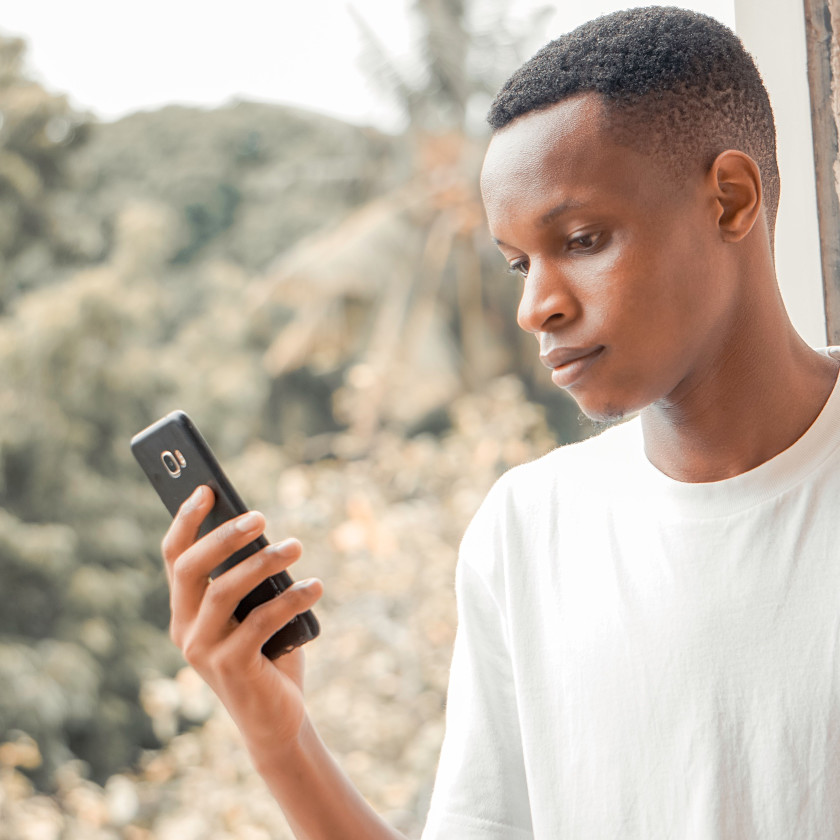 If you’re dealing with chronic or recurring digestive issues, you’ve probably realized there are a lot of options (and a lot of acronyms) when it comes to what your symptoms could mean. Could you have IBS? GERD? Or one of the seemingly endless other things that could be wrong with your gastrointestinal system?!

Step one: Stop Googling. Step two: Take a deep breath. Step three: Read the article below to learn more about the difference between some of the most common gastrointestinal conditions and what you should be talking to your doctor about to get on the path to relief ASAP.

What is acid reflux? What about GERD?

Acid reflux occurs when the acids that help digest food in your stomach manage to get back up into your esophagus (the tube that connects your mouth to the stomach). The body has something called the lower esophageal sphincter that’s supposed to prevent that from happening, but sometimes it seems to be off the clock.

The most common and well-known symptom is heartburn (which, weirdly, has nothing to do with your heart). This burning in the chest is caused by stomach acids coming up into the esophagus—since it’s not built to handle them, you might feel pain or a burning sensation in the center of your chest. Other symptoms can include:

For some people, this uncomfortable situation is an occasional ordeal, perhaps tied to eating too much of a trigger food, a night of heavy drinking, or taking certain medicines on an empty stomach. Learn more here about what can cause acid reflux.

Other folks face these symptoms a lot—and that’s where GERD comes in. GERD (or gastroesophageal reflux disease) is the name for the long-term, chronic acid reflux condition. If you’ve experienced some combination of the above symptoms more than once or twice a week for a while now, we could be talking about a case of GERD.

If you think acid reflux or GERD is your issue, you can learn more about what treatment options you have before talking to your doctor to get an official diagnosis and making a plan.

IBS, or irritable bowel syndrome, is a chronic condition affecting the, well, bowels—specifically, the large intestine. The cause of IBS still isn’t well understood, but the symptoms are hard to ignore and usually include abdominal pain and a change in your bowel movements.

IBS can be tricky to identify because IBS symptoms look so different from person to person. For some folks it’s accompanied by diarrhea—for others, constipation. And for some people, it switches between the two. Others still don’t have changes in the type of stool, but in the frequency or urgency of bowel movements. Or, your poops might seem completely normal but you have abdominal pain every time one passes through. In most cases of IBS, patients feel relief when they finally go #2.

For some people, these symptoms seem to be triggered by certain foods or beverages—for others, it may be a stress or hormonal response. For instance, many people who menstruate find that their symptoms worsen around their periods.

If these symptoms happen every once in a while, you probably just ate something funny or have a little extra gas. If they’ve been happening at least once a week for the past several months, we might be talking about IBS.

To diagnose IBS, your doctor will want to learn more about how often the abdominal pain has been occurring, and what (if any) changes in bowel habits you’ve been seeing along with it. Treatment options may include dietary modification, adding fiber or probiotic supplements, or medications to target your specific symptoms, such as antidiarrheals, laxatives, or gut antispasmodics.

What’s the difference between IBS and acid reflux?

The good news is, IBS and acid reflux are pretty easy to tell apart.

For starters, since they affect such different organs, you’ll feel the pain or discomfort in entirely different areas of your body. Acid reflux will affect your upper abdomen and chest whereas you’ll feel IBS in your lower abdomen or pelvis.

The associated symptoms are also very different. Perhaps the easiest distinction here is to think about which end of your digestive system the symptoms are happening at. If it’s at your upper end—a funny taste in your mouth, discomfort or symptoms in your chest or throat, regurgitation or a feeling you might throw up—it’s more likely acid reflux. Problems with your lower end—gas and bloating, changes in bowel movements—point more to IBS.

How are IBS and acid reflux related?

Okay, so if they’re so different why are we talking about them together? Because, unfortunately, one seems to come along with the other pretty frequently.

A study in the World Journal of Gastroenterology found that 64% of patients diagnosed with IBS also had GERD (compared to only 35% of non-IBS patients). And, on the flip side, about 24% of patients with GERD also had IBS (compared to only 13% of non-GERD patients). Another study suggested that your chances of having GERD are four times more likely if you already have IBS.

They also both have similar triggers—specifically food and stress are commonly connected to an onset of symptoms from these conditions.

“Since both conditions often occur together, there is the thought that they may have a similar underlying mechanism, but this is poorly understood,” explains Dr. Gil Weitzman, a leading gastroenterologist and an Evens advisor. Both can be triggered by food, so it may have something to do with your body’s reaction to certain foods. Others think the connection might have to do with increased sensitivity of the digestive system or a motility disorder (a.k.a. some sort of issues with moving food through your digestive system). Ultimately, the reason for the connection is still TBD, but the fact that these disorders regularly happen together is widely shown.

What else can cause similar symptoms?

To make things even more confusing, there are plenty of other issues that can cause similar symptoms.

For instance, if we’re talking about acid reflux, stomach ulcers can present very similar symptoms. Gallstones can also cause pain in a similar area of your body, considering the gallbladder is nestled right next to the stomach. The sore throat and cough you’re experiencing could also point to allergies or sinus problems.

Symptoms associated with IBS can open up a Pandora’s box of possibilities considering abdominal pain and changes in bowel habits are two of the most common symptoms when talking about gastrointestinal issues. For instance, inflammatory bowel diseases (IBD) like ulcerative colitis and Crohn's disease have a lot of overlapping symptoms, but are often also accompanied by weight loss, fatigue, and loss of appetite (which don’t typically happen with IBS). Lactose or gluten intolerance (or celiac disease) can commonly be confused with IBS since the allergens cause similar gastrointestinal distress. If your symptoms are accompanied by rectal bleeding, it could indicate something more serious, like colon cancer.

And that’s just the start of what ongoing digestive system symptoms can mean. We don’t mean to scare or overwhelm you—more to point out that, given how related different gastrointestinal issues can be, it’s a good idea to get an expert involved. Pay close attention to the details of your pain, and then talk to your doctor to see if you can figure out what’s going on and get the treatment you need to feel better again.

Photo by Qim Manifester on Unsplash