Every Basic Question You Have About Celiac Disease, Answered 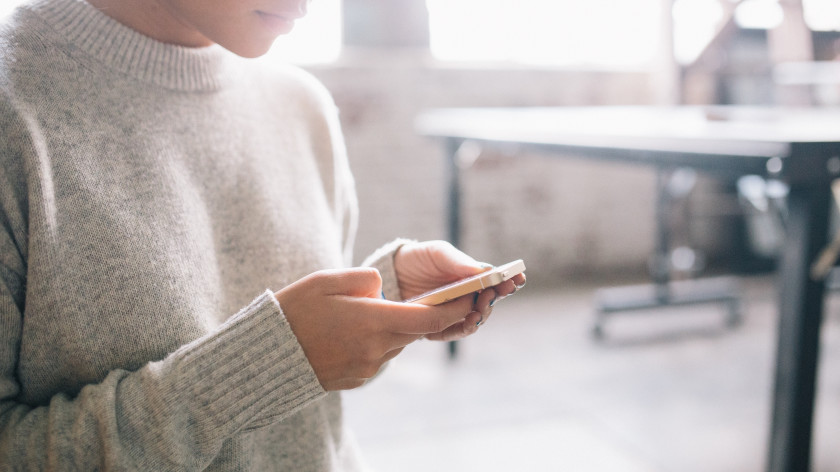 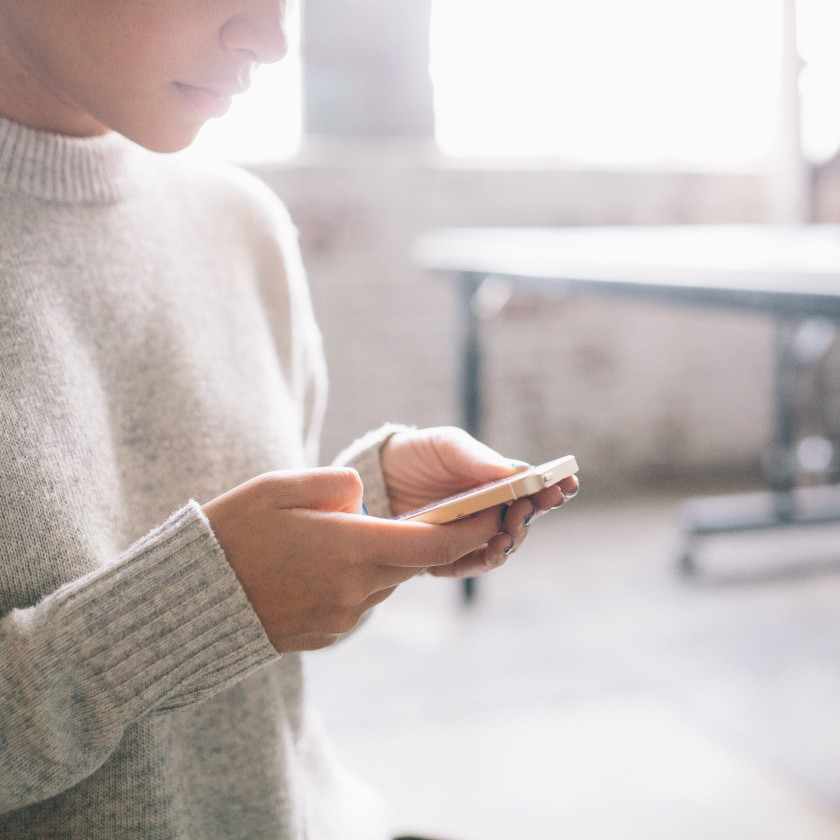 Gluten is a buzzword these days, and it might feel like everyone is experimenting with a gluten-free diet. But when you struggle with digestive issues, your diet is more than just a trend—it’s the foundation of your health. That’s why you should recognize the difference between gluten intolerance, which is usually mild, and celiac disease, a much more serious condition.

If you’re thinking, “what’s celiac disease?”, “what’s gluten intolerance?”, or even “wait, what is gluten?”, you’re in the right place. We’ll break down everything you need to know about these conditions.

What is celiac disease?

So, what actually is celiac disease?

Celiac is an autoimmune disease that affects approximately 1 in 100 people around the globe. Millions of people go undiagnosed with the disease, but if you do get it diagnosed, it can be manageable. In fact, once you know you have it, you’ll probably feel much healthier and more comfortable because you’ll know what to do about it.

Eating gluten, a protein found in foods containing wheat, rye, barley, and triticale, causes people with celiac to have an immune reaction. Essentially, the inflammation caused by that autoimmune response damages the mucosal lining of the small intestine, which, in turn, means that the body can’t properly absorb nutrients. This can ultimately lead to further health problems.

It’s a hereditary condition and the National Celiac Association reports that people who have a parent, child, or sibling with celiac have a 1 in 22 chance of also developing the disease. It can first appear at any point, although if you have side effects or symptoms, chances are, you’ll spot them early—when you start eating foods or taking medications that have gluten in them.

How is it different from gluten sensitivity?

Gluten sensitivity is often confused with celiac disease. And they do have several of the same symptoms, as well as similar causes. But celiac is much more serious than gluten sensitivity.

When someone with a gluten intolerance or sensitivity ingests gluten, they may suffer from short-term issues, like bloating, constipation, fatigue, and diarrhea. These symptoms usually don’t last long, unlike the symptoms of celiac. Celiac involves symptoms far beyond the gut, too.

People with a gluten sensitivity can also usually resolve their symptoms by limiting their gluten intake. But people with celiac need to go much further, eliminating gluten from their diet entirely.

What are the symptoms?

Adults can experience a range of gut-related, psychological, and neurological symptoms. If you think you or someone close to you might have celiac, here’s what to look for:

Keep in mind that the signs of celiac look different in children and adults. The Celiac Disease Foundation offers a list of common symptoms in children.

What are the complications?

Knowing you have celiac is very important, because if left untreated, the disease can cause complications. Nutritional deficiencies and malabsorption of important vitamins caused by the disease can result in anemia, weight loss, infertility and miscarriage, osteoporosis, and more. But catching it as soon as possible will prevent the disease from damaging your body.

One study found that the later people with celiac are diagnosed with the disease, the more likely they are to develop another autoimmune disorder.

Related to that, celiac disease is also linked to other conditions, such as several types of cancer (like bowel and intestinal cancer), coronary artery disease, dementia, epilepsy, multiple sclerosis (MS), peripheral neuropathy, and Type I diabetes.

But that doesn’t mean you automatically get these other conditions if you have celiac disease——rather that it’s good to know they’re connected so you can stay on top of your healthcare decisions.

How do I get diagnosed with celiac disease?

The good news is that diagnosis is pretty straightforward. There are a few blood tests used to detect certain antibodies and a gastroenterologist can perform an endoscopy to confirm that you have celiac. You may also undergo an HLA genetic test.

Keep in mind that your doctor will tell you to keep gluten in your diet before undergoing these tests—if you’ve eliminated it already, it will skew the results. Also, note that people with gluten insensitivity will test negative for celiac.

Anyone who suspects they have the disease should go get tested. In general, physicians advise people experiencing symptoms of celiac, those with first-degree relatives who have celiac, and those with an autoimmune disorder or condition that’s associated with the disease to get tested, too.

How do I treat celiac disease?

Unfortunately, there’s no real way to cure celiac disease. But you can manage it with lifestyle changes. If you have celiac, you’ll need to cut gluten out of your diet completely. Even the smallest amount could have consequences.

The good news is that if you follow a gluten-free diet, you should be able to help your intestines heal, even reversing damage that’s already been done, and be rid of debilitating celiac symptoms, usually in a relatively short period of time—a matter of days in some cases.

“A gluten-free diet is the only effective treatment for celiac disease,” says Dr. Heather Gerst, gastroenterologist and Evens Medical Director. “ After removing gluten, patients can expect to see an improvement in their symptoms within several days and usually feel much better in a few weeks.”

Just because removing gluten from your diet is the best course of action doesn’t mean it’ll be easy. “Leading a gluten-free lifestyle can be difficult at first,” Dr. Gerst acknowledges. “A skilled registered dietician can help provide the support you need to successfully manage celiac disease.”

Talk to your doctor or a registered dietician about the best diet for you. They’ll help you understand which foods typically contain gluten and how to identify them, allowing you to avoid gluten exposure.

Generally speaking, you should avoid foods and drinks like:

What foods can you eat with celiac disease?

Fortunately, these days, there are many gluten-free substitutes for popular foods like bread, cookies, pasta, and crackers. Remember, too, that there are plenty of alternatives to wheat and other gluten-packed grains, such as cornmeal, rice flour, potato flour, buckwheat, beans, tapioca flour, quinoa, and more.

There are also many ways to eat a nutritious diet without gluten. Dairy, fish, fruits, unprocessed meats, and vegetables are some examples of usually gluten-free foods. Just make sure nothing dangerous has snuck in. Fried meats, for instance, are often coated in breadcrumbs.

Celiac disease is a serious condition that requires prompt attention. Because it’s sometimes asymptomatic and can be difficult to differentiate from other gastrointestinal conditions in certain cases, you should speak to your doctor to learn more about it and whether it could be affecting you. They can also work with you to develop a plan for your particular needs, helping you live more comfortably—even without bread!

Photo by David Sherry via Death to Stock