What's the Deal With Acid Reflux and Ulcers? 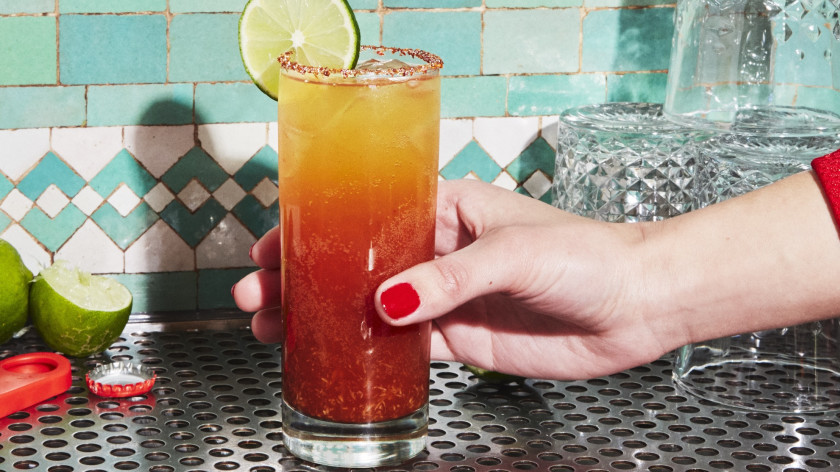 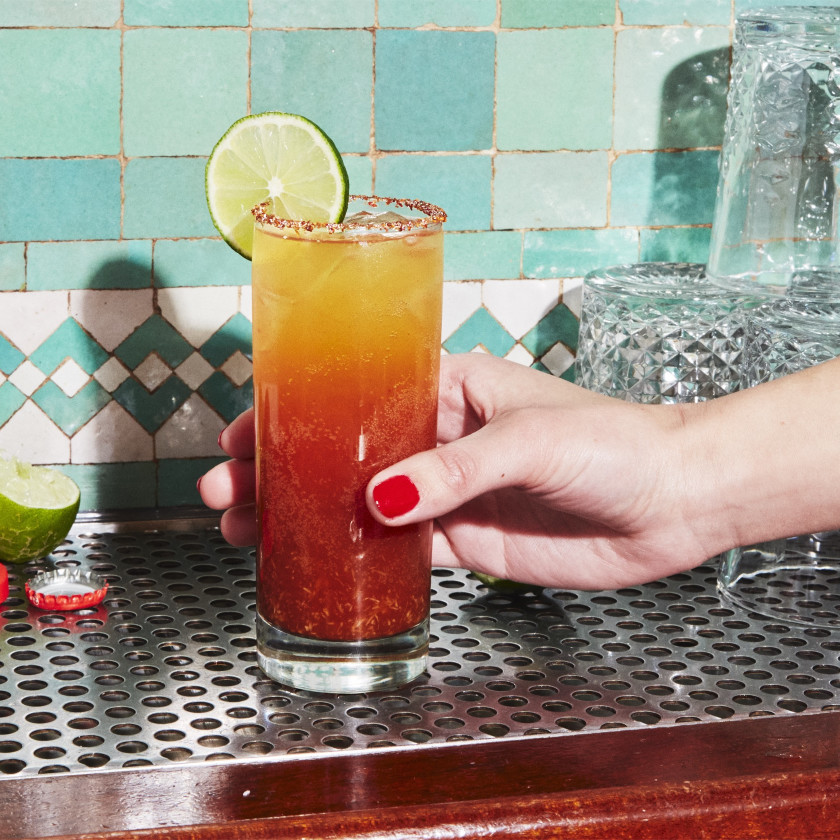 As if being saddled with acid reflux wasn’t enough discomfort for a lifetime, many reflux sufferers also have the unfortunate luck of dealing with ulcers. When it rains it pours, right?

If you think you might have an ulcer, it’s totally normal to be worried about what this means for you. Knowledge is power, so here are the facts you need to know about ulcers — as well as how they relate to your acid reflux.

What is an ulcer?

A peptic ulcer is a sore or hole that can occur in the lining of your stomach (specifically known as a gastric ulcer) or your intestine (duodenal ulcer). Sound painful? Yep, it can be.

What are the symptoms of an ulcer?

As the Mayo Clinic reports, nearly three quarters of people with peptic ulcers actually don’t have any symptoms. But, of those that do, a burning pain in the upper abdomen is the most prevalent. This discomfort might even radiate all the way to your back.

Other common symptoms include bloating or a feeling of fullness, heartburn, and nausea.

If you think you might have an ulcer, don’t panic — they aren’t inherently dangerous and can usually be successfully treated and managed with medication.

With that said, ulcers can become dangerous if they’re left untreated, especially if you’re already experiencing some of those severe symptoms.

Complications with an ulcer can lead to gastrointestinal bleeding, gastric outlet obstruction (which blocks the normal passage of food through your digestive system), and perforation (where the lining of your stomach splits open).

But again, these scary symptoms aren’t a given. Especially if you take steps to treat an ulcer, you can take comfort in the fact that these sorts of complications are pretty uncommon.

Can stomach ulcers give you acid reflux?

There’s a lot of confusion about the relationship between ulcers and acid reflux (hey, we get it — a burning sensation is uncomfortable regardless of whether it’s in your gut or your chest). Do ulcers cause acid reflux? Or does acid reflux cause ulcers?

Well, ulcers won’t give you reflux (sorry, you’ll still have to blame the pizza for that heartburn). However, chronic reflux (also called GERD) can worsen or even cause ulcers.

Let’s get a little background here. An ulcer is a sore or hole in your digestive tract, while acid reflux is the term for your stomach acid flowing back up into your esophagus (you’ll also hear this called indigestion or heartburn, for obvious reasons).

Acid reflux can be caused by a variety of factors, such as trigger foods, a hiatal hernia, or lifestyle risks like smoking or being overweight.

In contrast, according to the American College of Gastroenterology, the two most common causes of ulcers are a bacterium in the stomach called Helicobacter pylori (H. pylori for short), which can cause inflammation of the stomach lining that ultimately produces an ulcer, and a group of pain treatment medications called Non-Steroidal Anti-Inflammatory Drugs (NSAIDs), such as Advil®, Aleve®, and ibuprofen..

While chronic reflux isn’t generally pointed to as one of the primary causes of ulcers, there definitely is a strong association between ulcers and GERD. One study found that nearly 50% of patients with an ulcer also had GERD. That’s because frequent backwards flow of acid can erode your esophagus or stomach lining — which doesn’t do you any favors as far as ulcers are concerned.

How do I diagnose if it’s an ulcer or GERD?

There are differences in the symptoms between an ulcer and GERD, but they can certainly feel similar (especially when things like heartburn and nausea are common with both). That makes it extra tempting to turn to Dr. Google to slap a name on whatever discomfort you’re experiencing.

However, the only true way to know whether you’re dealing with an ulcer or GERD is to speak to your doctor and receive a professional diagnosis.

How do doctors diagnose an ulcer?

Your doctor will likely start by taking your medical history and performing a quick physical exam. After that, you might need to undergo a diagnostic test. As the Mayo Clinic explains, these tests can include:

These tests look for H. pylori in your system using a blood, breath, or stool test. The breath test will give your doctor the most accurate reading (don’t worry — it’s easy and painless!).

Your doctor will pass a long, flexible tube with a camera at the end (called an endoscope) through your mouth and into your digestive tract. This gives your doctor a better view to look for ulcers and take tissue samples for biopsies (to test for H. pylori), if necessary. (You can read more on endoscopies here.)

This is a series of x-rays of your upper digestive system. It’s sometimes called a barium swallow, as you’ll first swallow a white liquid that contains barium, which will coat your digestive tract and make ulcers easier to see.

How do I treat ulcers?

Ulcers are typically treated by medications. Exactly what medications you need will depend on what’s causing your ulcer. Options include:

In some cases, doctors might also recommend antacids. These will provide some relief for your symptoms, but they won’t actually heal your ulcer.

Occasionally, fundoplication surgery is used for GERD sufferers who are also dealing with ulcers. This procedure creates a valve mechanism at the bottom of the esophagus to prevent stomach acid from flowing backwards and continuing to create ulcers.

What are the best lifestyle changes for GERD and ulcers?

Because NSAIDs are proven to be one of the main causes of ulcers, you’ll want to talk to your doctor about alternative pain medications if you’re struggling with ulcer symptoms.

If GERD is indeed negatively contributing to your ulcers, it’s also worth exploring some changes to prevent or reduce your reflux symptoms. From avoiding your trigger foods to eating smaller meals, there are numerous acid reflux remedies you can use to keep your GERD from making things worse.

Do ulcers ever go away on their own? What happens if they remain untreated?

The good news is that most ulcers will heal relatively easily with treatment. But, what if you don’t jump on treatment? Will your ulcer just magically disappear?

It’s possible for untreated ulcers to heal overtime, but it’s certainly not a guarantee. In fact, it’s highly unlikely if you don’t remove the inciting factor, such as an H. pylori infection, NSAID medication, or tobacco use.

It’s far better to visit your doctor to explore your treatment plans than to cross your fingers and hope things work out on their own.

Fortunately, you aren’t totally powerless here. Keeping your GERD under control can help you reduce (and possibly even prevent!) ulcers.