Acid Reflux Medication Recalls: What You Need to Know 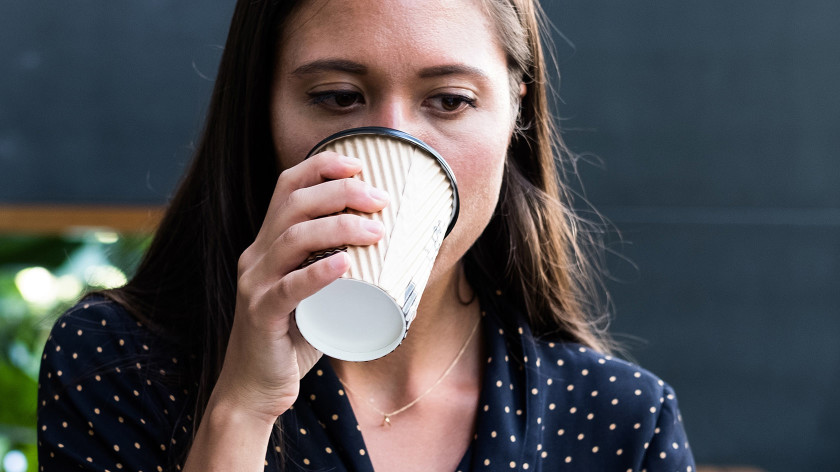 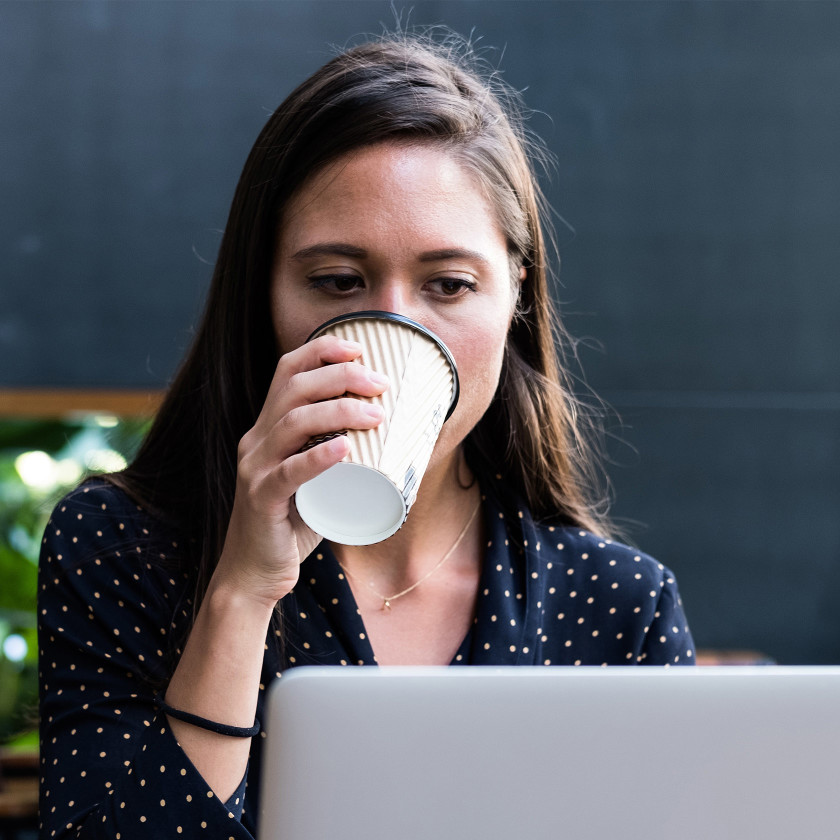 If you’re reading this, then you’ve probably already heard that there’s new info regarding the Zantac® recall. And you may be asking...so, what’s next and how does this affect me? We’re here to guide you through it.

But before we get to that, let’s go over the basics of what’s happening: The FDA has announced that it is ordering all manufacturers to withdraw both their prescription and over-the-counter variations of Ranitidine (generic name Zantac®). Does this sound familiar? That may be because the drug was recalled back in October after a low level of the presence of NDMA (a possible carcinogen) was found in the drug.

We understand that medication recalls can be scary, and while Evens does not have any acid reflux treatments that include it, we're here to provide you with the information you need to make the best decision for you and your health.

What are ranitidine tablets for?

Ranitidine is an H2 blocker used to treat ulcers, gastroesophageal reflux disease (GERD), and conditions that cause too much stomach acid. Its branded name is Zantac® and you may recognize it as that.

Why was ranitidine originally recalled?

Ranitidine was recalled due to the presence of N-Nitrosodimethylamine NDMA, which the world health organization has classified as a “probable human carcinogen.” That’s a mouthful, we know. So, let’s break it down without all the over-complicated medical jargon. NDMA is a chemical that can be manufactured, but also can be found naturally. The NDMA within ranitidine has been flagged as a possible cause of cancer. When something like this happens, pharmacies must recall the drug immediately, so that’s what happened in October.

If it was already recalled, then what’s going on now?

So yes, CVS, Walgreens and other pharmacies pulled all Ranitidine from their shelves in October. But that doesn’t necessarily mean everybody threw away the Zantac® lying around their house. The FDA’s new study confirmed that NDMA can build up in the drug when stored for long periods of time. So, it’s time to throw away any Zantac® you may have lying around in the back of your medicine cabinet.

Yep, that’s right. In case you didn’t already know, late last year ranitidine (generic Zantac®) and nizatidine (generic Axid®) were recalled by the FDA. Nizatidine is another H2 blocker that treats cases of acid reflux. And like ranitidine, the heartburn medication was recalled due to the presence of NDMA. While the amount of NDMA in these medications is small, high exposure after a long period of time may be dangerous, so the FDA isn’t taking any chances.

Is ranitidine the same as nizatidine?

While both medications are H2 blockers used to treat acid reflux and have both been recalled for possibly containing traces of NDMA, they’re not the same.

Which acid reflux medications have not been recalled?

Oh, and if you are disposing of your existing pills containing nizatidine, please read the FDA’s instructions on how to do so safely.

And that’s the story for now. We’ll make sure to keep this updated as more information comes in.